We all know that Twitter is a microblogging platform that helps you to share your status, photos or updates with your friends/followers. There are so many strategies to grow your twitter followers and out of that, one of the biggest strategies used by brands is using twitter followers tool.

According to a Wall Street Journal report, around 44% of users on Twitter never tweeted and inactive & even they never retweet your tweets. So, following a user who is not actively engaged on Twitter, increase your followers vs the following ration for no reason.

Here in this article, we will discuss some of the Twitter Management Tool that helps you to clean your twitter accounts by finding inactive twitter profiles. Some advanced tools even help you with more filters like talkative, spammer or twitter users who are not posted anything in the last 30 days consider them as inactive and let you unfollow them automatically.

I was previously using Friendorfollow but it has been upgraded to the paid version and since I am not much using this twitter software but I found an alternative. 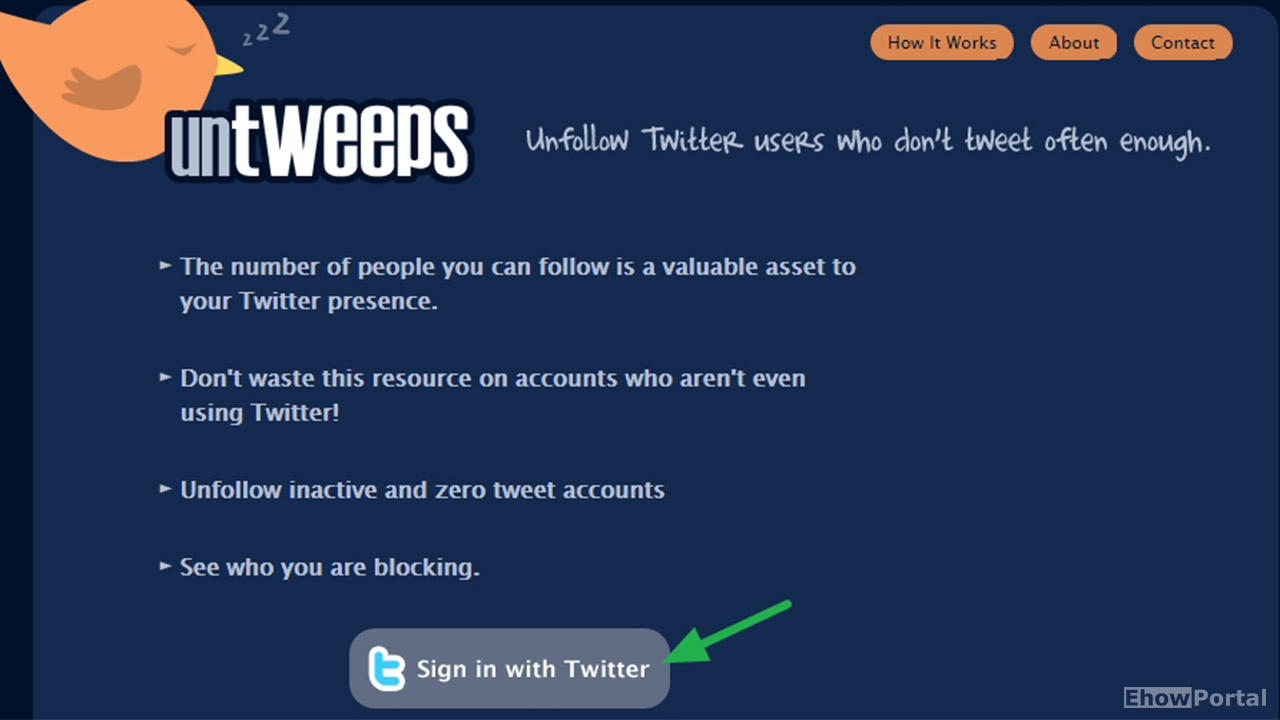 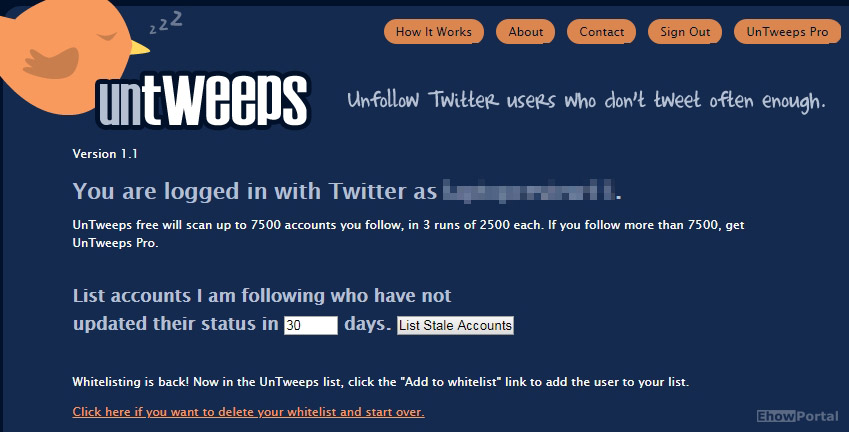 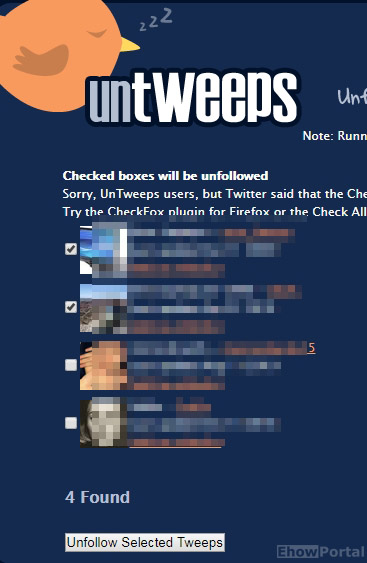 It helps you to stay more organized and productive on Twitter so that you can easily maintain your Twitter following to follower ratio.

Which twitter management tool do you use to unfollow inactive profiles? Share your thoughts in the comments below.

How To Delete All Tweets