As I said in my recent blog post, I will ride my bike from Surat to the Statue of Unity and spend a few days there to explore it. It took around 4 hours for me to reach there but took more than 3 hours in finding the best deal for the hotel & stay.

Peoples, there are very helpful and guiding but not the staff of the BRG budget hotel at reception. I visited the reception directly to inquire about the stay for me and my friend, we were 3 people but they clearly mentioned that there is no room available at the moment and asked us to inquire after 5 PM while the time was 11 AM in the morning.

I tried calling on their official number but I got the same reply. I skipped the idea of staying at that hotel but I personally thought if I get a room here, it will be good. Because I was personally around there and I saw the hotel is very clean and perfect for me to spend 2 days there.

After I went to the other hotels suggested by locals & found a strange answer from a tea vendor. He said, there were around 350 rooms & there is no incidence that all rooms are booked on Friday. I doubt the same but what could I do?

I went searching for hotels around on my bike and the miracle happened.

When I went to Shrestha Bharat Bhavan, I found some advertisements from BRG budget hotels and guide there who were promoting the hotel stay. I contacted them directly and they helped me with booking my room at BRG budget stay hotel.

I can’t stop my self mentioning the guide who helped me a lot in my stay as well as arranging a bus there especially for me. He was Mr. Mahendra who helped me there. He called the hotel manager directly, arranged a hotel stay for us. You will also see me talking to him in my vlog that I do in Hindi.

I saw the hotel room was clean, the bed was very good and furniture, TV & almost everything was good. 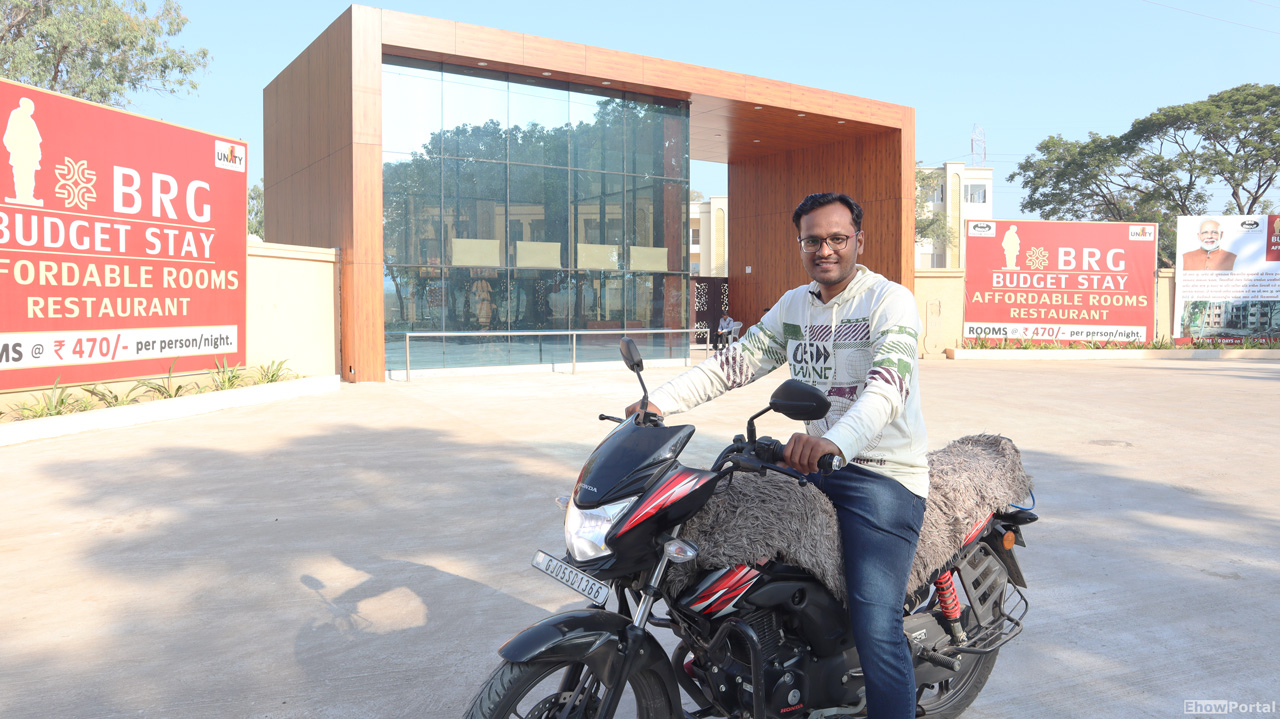 No complaint, but only hot water was missing, that is because some maintenance work was there but room service people even helped with that. They brought hot water for us to bath and almost helped with everything.

The cost was actually around 470 INR per person per stay but including GST was 526.66 INR, so not a bad deal as compared to the facility we are getting. Charges for AC room & Non-AC room were the same, so it’s your idea whether to book AC or non-AC room there.

They have so many items on the menu but only a few were available, which was the point of improvement I think. 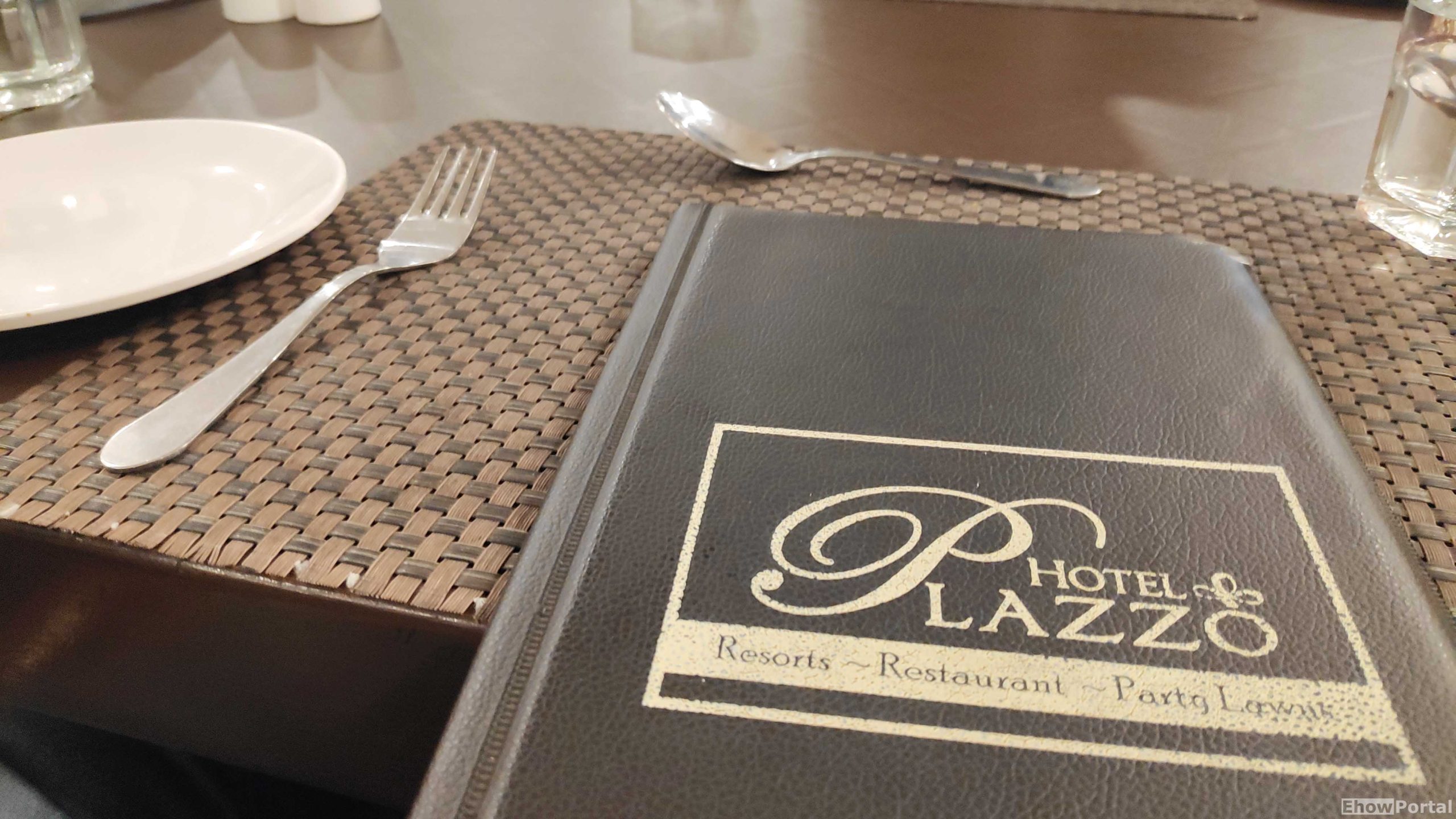 We have ordered Khichdi, ButterMilk, Bhindi Masala, Punjabi Kadhi & butter roti. Bhindi masala was good in taste, khichdi was awesome but I was not happy with Punjabi Kadhi taste. Bhindi Masala was the only thing available to order as the rest of the items were not available when we ordered.

We have ordered food at 7 PM and it was served at 8:35 PM, till then we were craving for food, asked them but they kept saying it’s under process, will be served in few mins, etc. We were alone in the restaurant, so I think it took time in preparing food especially for us because dinner time was 8-9 PM and during that time, we saw a good rush of peoples staying at the BRG budget hotel.

Our next day’s plan was to meet Sardar Patel directly at the Statue of Unity. Which we were eagerly waiting for.

Reception guys seem giving an answer about the available rooms without checking I think, as there was a room that we got but after the recommendation from Manager, not the receptionist.

Watch my complete day 1 experience at BRG budget stay hotel on YouTube in Hindi language below.

Currently working on editing my vlog on booking hotel at the Statue of Unity vlog right now. Hopefully, I will get it done soon and post it on my channel soon. If you haven’t subscribed to my YouTube Channel, Subscribe it right now from here.