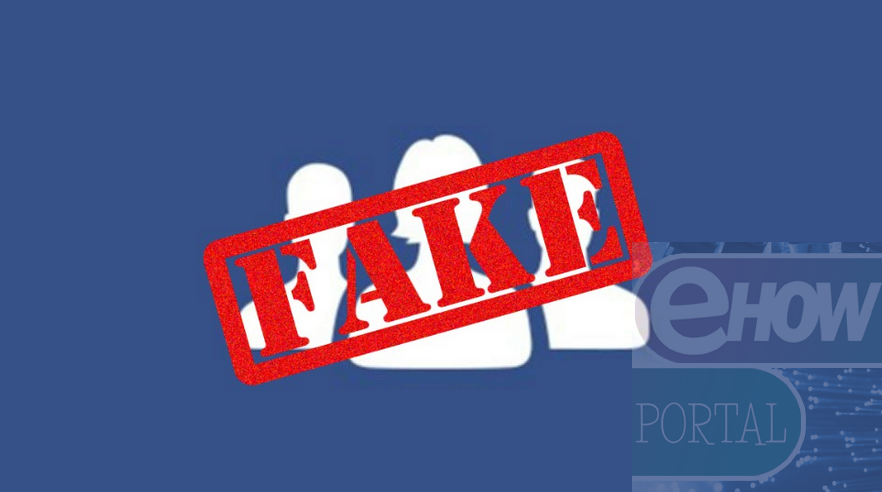 Most of fake female profiles having less images because they are not real.According to my survey, males tends to create more fake profile of women than men.While female uses less fake profile than males. You might considering blocking them from your account in order to stay safe from scam & report them to Facebook if needed.

Check out below video on How to Ban fake profiles on Facebook using below video.

Actually famous personalities would have number of friends on their friend list is acceptable but local person having number of friends on his/her profile is not digestible matter. E.g. Mostly Dating Scammers on Facebook use fake ladies profile to scam peoples and ask them to purchase their affiliate products.

3.Joining date: When you come across with any profile that was recently joined with large number of friends, it might be Dummy Facebook Account, because no one will have 5000 friends in their list after one or two month’s of joining. It takes times to increase friends on Facebook.

4.Photo tag: Generally fake people would tag more peoples to their photo to like and comments.So checking their photo tag is another way to detect fake profiles or real profiles on Facebook. Facebook False Accounts will sometimes promote their products and tag as many friends of them as they can. This way they bring maximum exposure to their Facebook post. But you can easily check out such Temporary Facebook Account from their tag.

5.Profile Details: Most Faked Profiles on Facebook would not like to waste time to fill their profile details, so from their profile we can consider them they are fake or not.

6.Liked pages: Even if fake peoples are having large number of friends, they only spent their time on chatting.So they would have liked only 1 or 2 fan pages.From my observation, fake profile owner has liked less number fan pages as compared to real one.

7.Celeb Request: If you are added by a celebrity! Unless you are a celebrity please don’t add! If they are claiming to be a model or actress or anything like that, then they will surely have professional pictures on their album. You should always check Facebook verified tag on such celebrity’s account. Most Faked People on Facebook used celebrity’s pic as their profile picture to get maximum friends.

8.Status updates: Mostly fake peoples has never updated their Facebook status as compared to real peoples who are not updating their status on Facebook.

9.Photo Updates: Check out the status history of profiles. Mostly fake peoples are uploading adult images with nudity and so we can easily identify.

10.Online Time & activity: If you have unknowingly added someone as your friend on Facebook before & want to know if they are real or not just check out what they are doing. You can observer their online time & if you are chatting with them than check out their interest.

For Girls- If you are girl and some girl ask you to add her as your friend even if you do not know here.If they are taking too much interest in you and chatting with you all the times, you need to know that the person with girl account is fake because mostly girls on facebook would like to chat with boys, unless they are lesbi**s.

Related : How to Prevent Yourself from Identity Theft

For boys-If you are boy and some girl taking interest on you, chatting with you all the times, you need to check all the above parameters. Because someone of your friends might making you fool.

The most important thing is that, Do not add strange peoples as your friends, unless you know them. Because most of peoples are creating fake account to cheat peoples, to make them fool and to make phishing attack on their account.

If you doesn’t have a Facebook account, they’ll need to fill out this form. Please keep in mind that Facebook will only act on reports from the person who’s being impersonated.

How to Block Bots On Facebook Messenger On Android

How To Be Invisible On Facebook Messenger on Android