If you are a history lover or love to take photos of heritage + natural combined photos, you should visit Hingolgadh Castle Museum once. It is located around 20 kilometers from Jasdan City.

I went from Surat to Rajkot by bus just to see this Hingolgadh fort and make a vlog on it. I first went to Mr. Nitzz’s house, after that we went from Rajkot to Jasdan village by car. Our main aim was to capture the beauty of the place along with the creation of some informative videos.

We have reached Jasdan city in the afternoon, so we didn’t do much on that day. We have made our photography accessories fully charged with additional batteries, so we could take photos and videos of the scenic landscapes without being worried about getting out of battery.

I saw so many windmills by Suzlon that generate electricity from wind. I had an opportunity to see various plants like peanut, sesame plants, and many more along with listening to the singing birds in the afternoon. 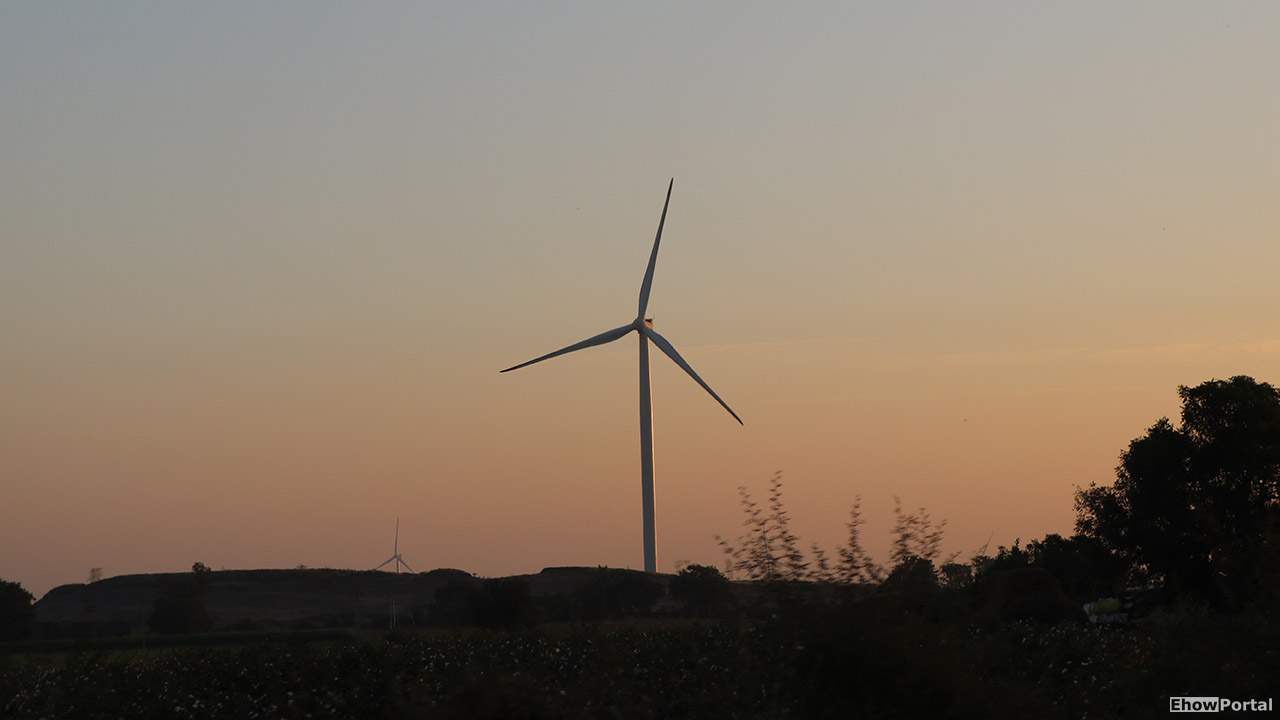 It was looking quite smaller from the roads but when we actually got close to it, it looks a giant windmill.

Just after exiting the main gate of Jasdan city, a few kilometers after, we have found an abandoned railway station which seems a beautiful place to capture some photos for our Instagram. 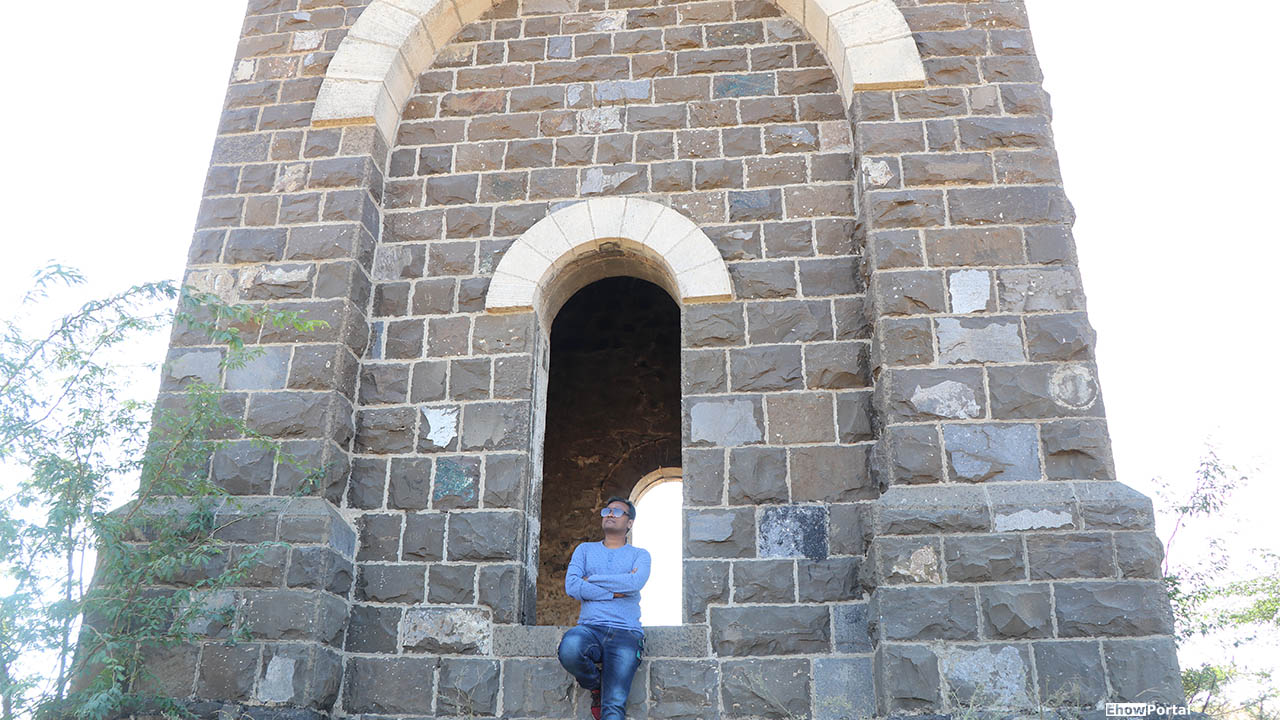 I have also found so many sheep along with herdsman, I had an opportunity to talk with him and having my photo with him.

I have observed, he doesn’t know much more about tech stuff, mobile phones, or computers, still he was happy with the things he had. If we talk about ourselves, even having so many things in life, we still see ourselves as incomplete.

When you look at the above photo, you will surely say that you don’t need anything to be happy. Just say Goodbye to your worries and be happy with what you have.

It was an amazing time we spent there and captured so many photos there, but now it’s time to go to our main destination which was Hingolgadh castle.

There was a beautiful Hingolgadh sanctuary but we have missed it because we have left only a few hours to spend. We went to the Hingolgadh castle museum immediately.

At the main gate, we saw a board with the cost for a person, bike, or car along with the timing to visit Hingolgadh fort. 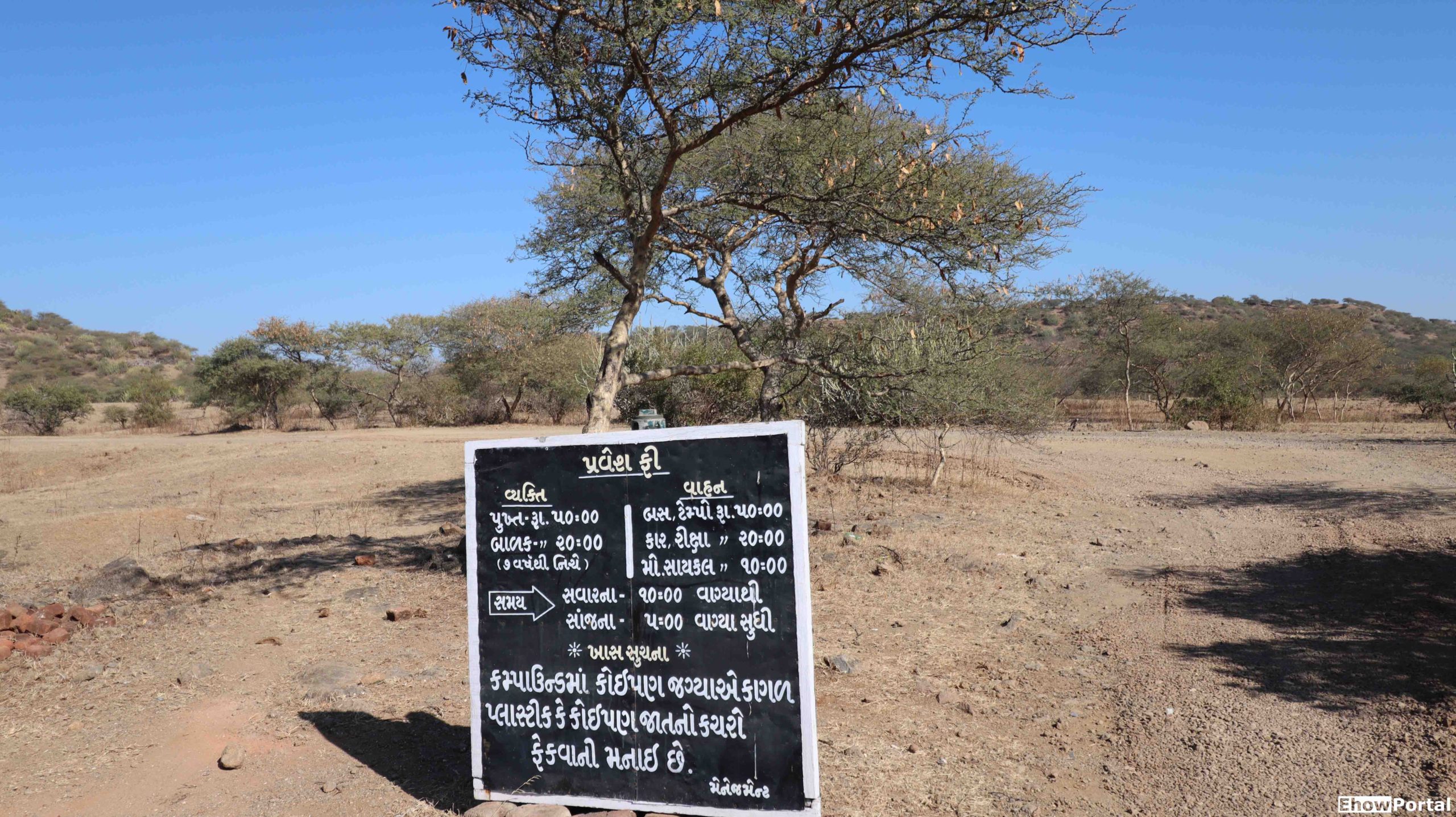 Photography inside the palace costs some 20-30 Rupees fees. Which you can pay while entering Hingolgadh palace and take a camera or mobile with you. Previously Kins were living in this place but now it’s open for the public to see the old lifestyle of maharajas in ancient times. 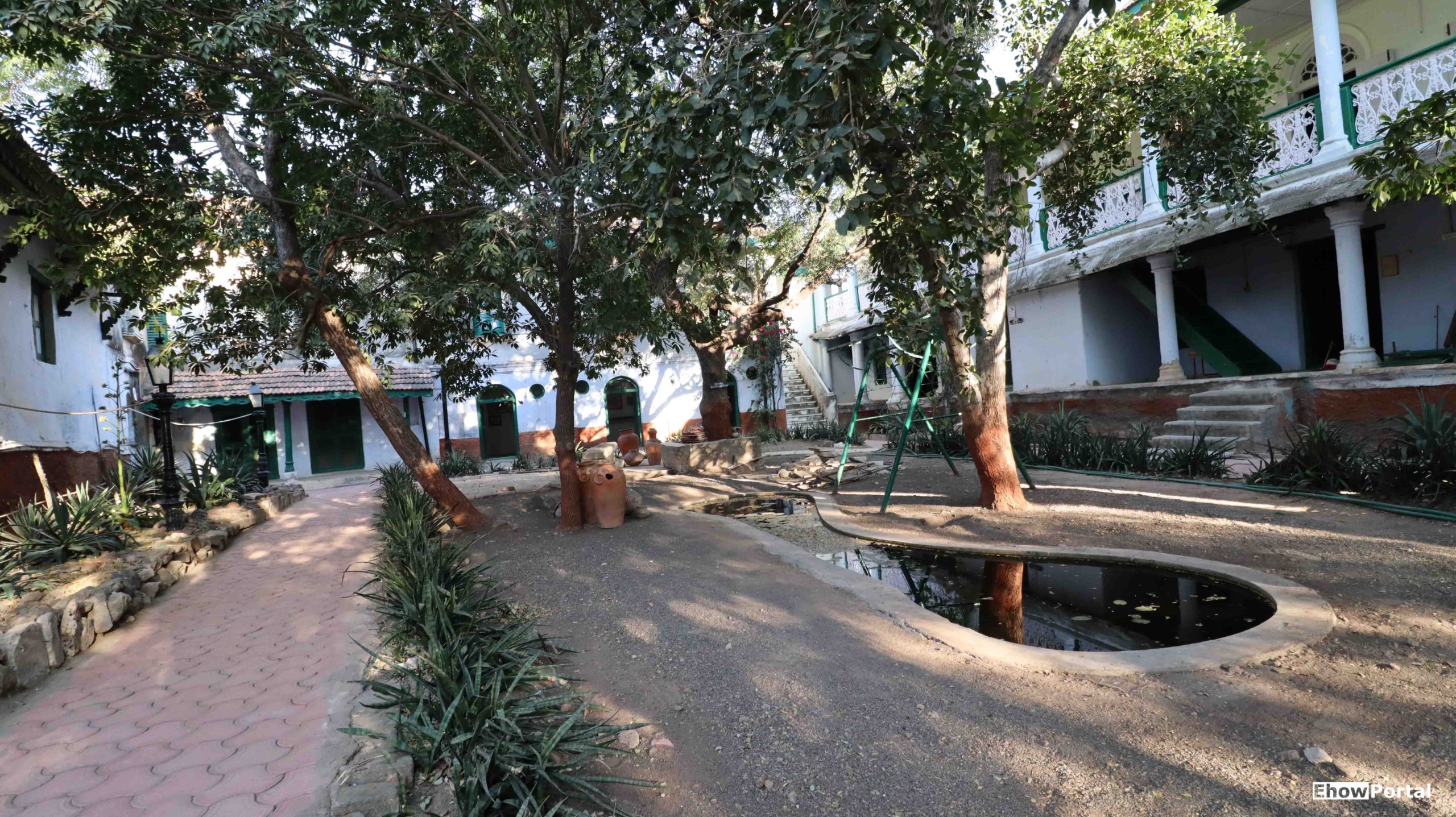 I see there are almost no people were there to visit the place or very few people know about this palace. This is the biggest reason to write this post because I want to explore the lesser-known place of India on this blog. So that more and more people know about historical places & things about India. 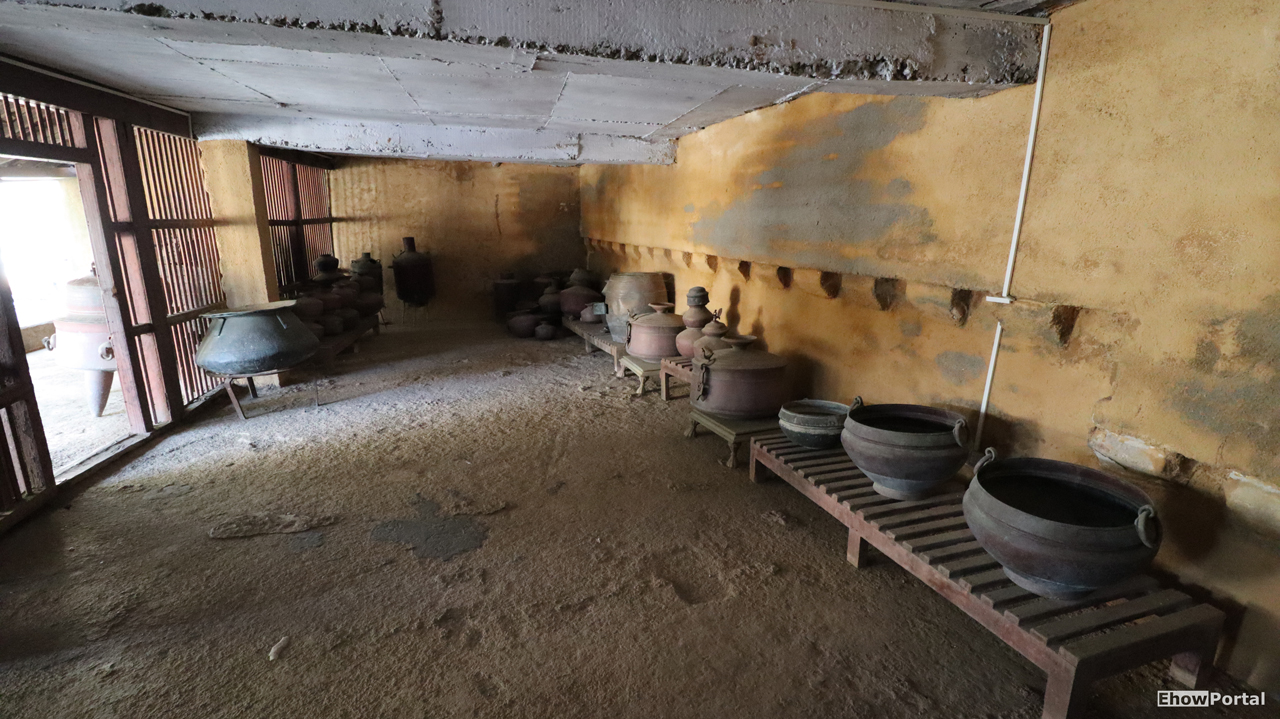 While you enter the palace, you see some historical things, photographs, tables, pots, chairs as well as ancient things on the first floor. The architectural design was also built in such a way that was the perfect place to live for kings during their time.

According to the local guide Ajay there, they told that this was the Jail during the King Alakhachar Bapu but currently they kept this open for visitors to view ancient antique utensils which were used to store water or cooking. 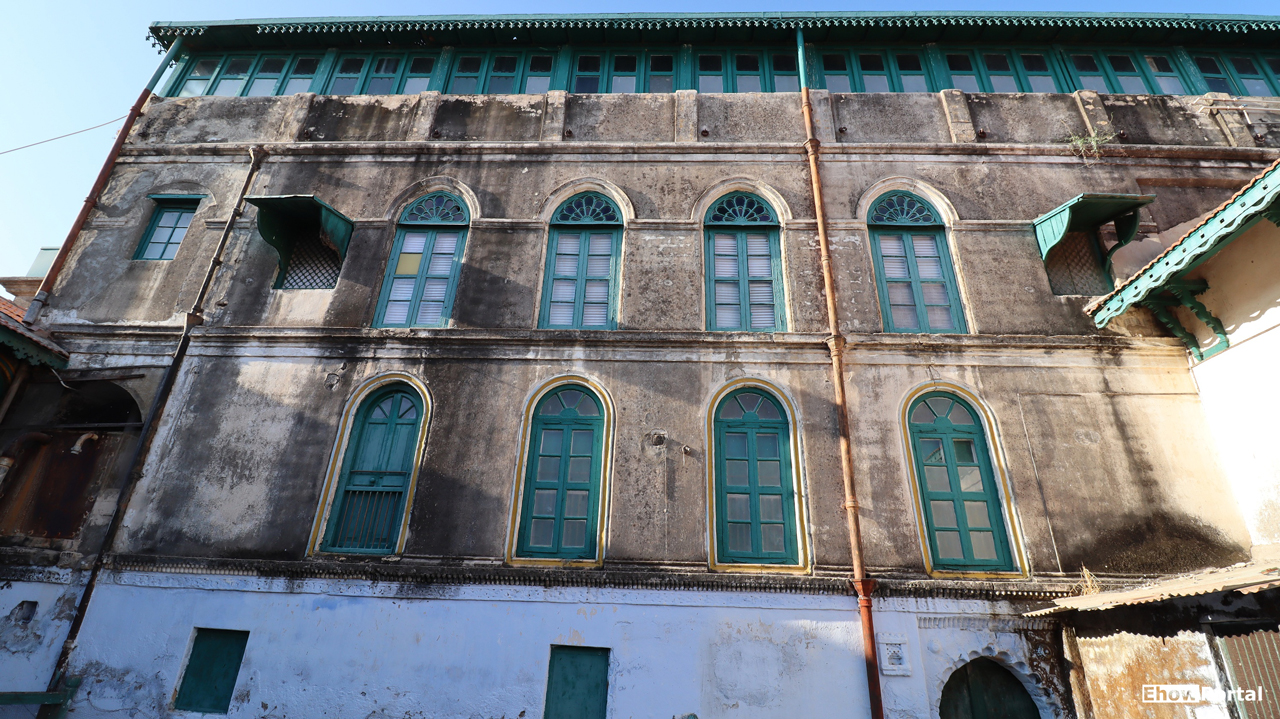 According to the guide there, this was the rooms for queens and princess during the ancient time and just below that there is water storage well. 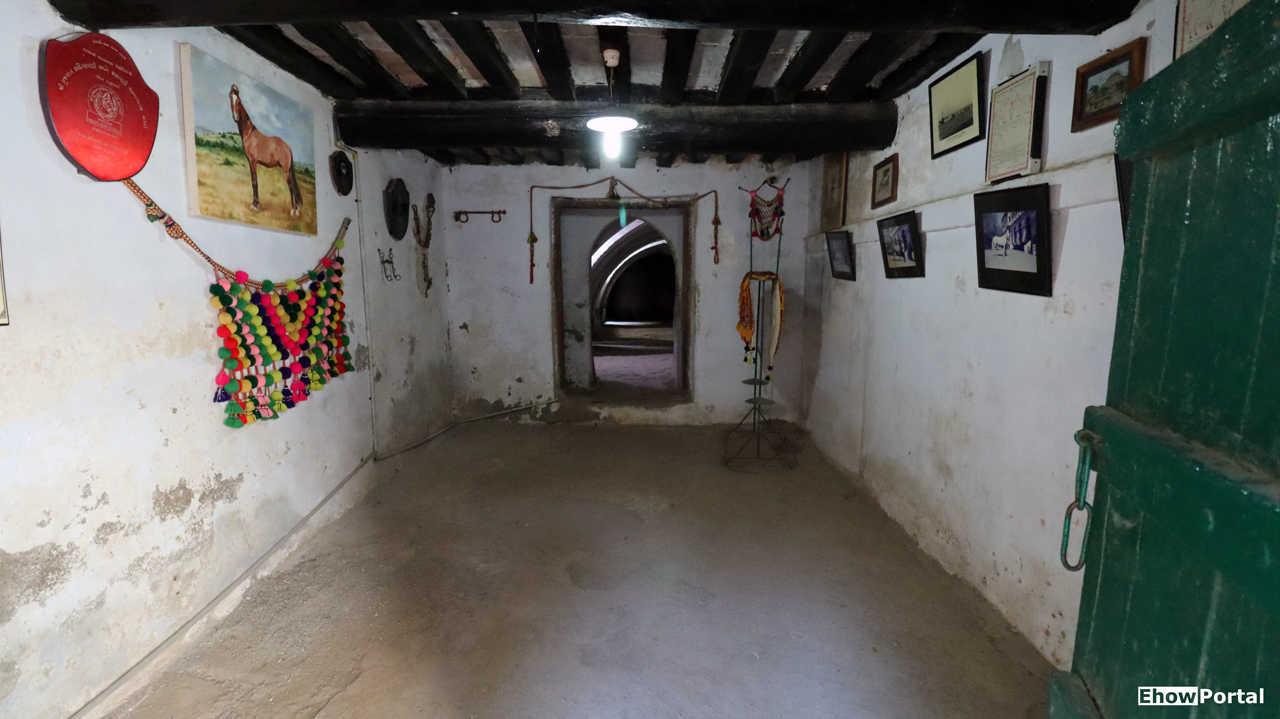 One more interesting place there was Ghodahar, which was the rooms for the horses of kings. On the left side of the entry gate, you will be able to find Ghodahar where you can see vintage pictures of awards and things used to ride horses were kept.

Let’s move outside the fort. Woow, amazing view from the outside of the palace. Few peoples wrote their names on the wall, which is very bad. We should take care of historical places and stop doing such things. 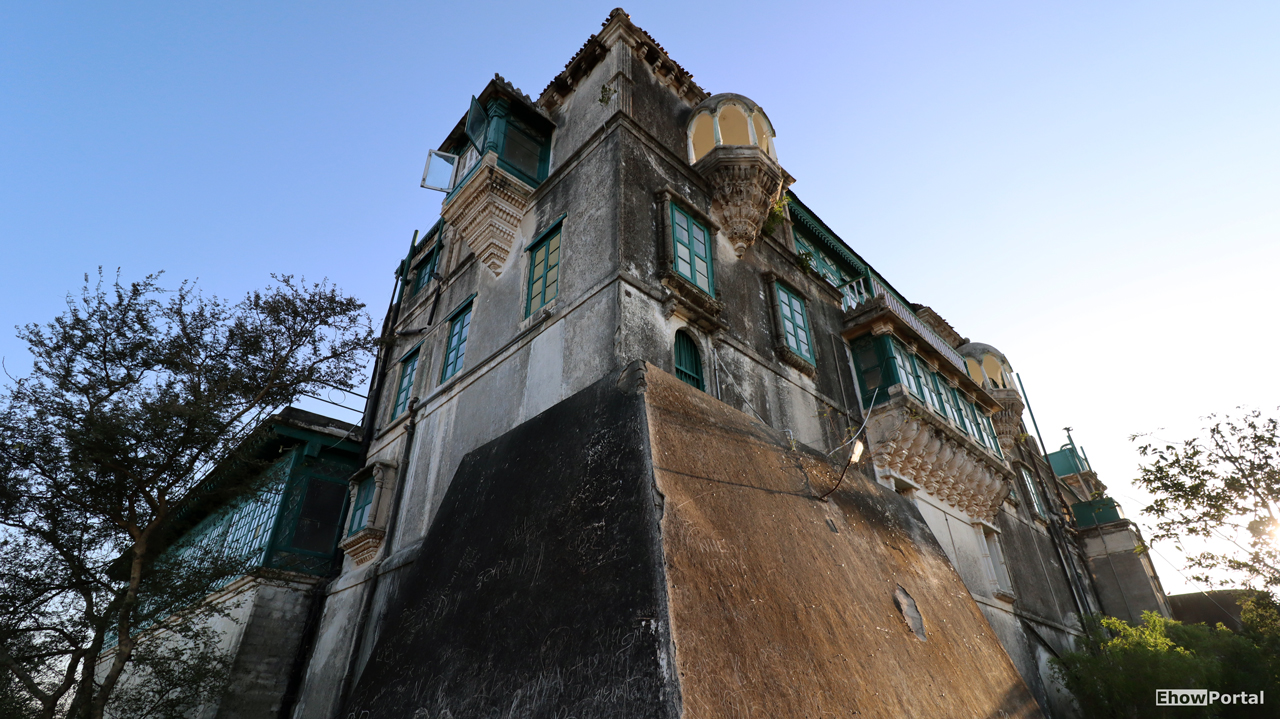 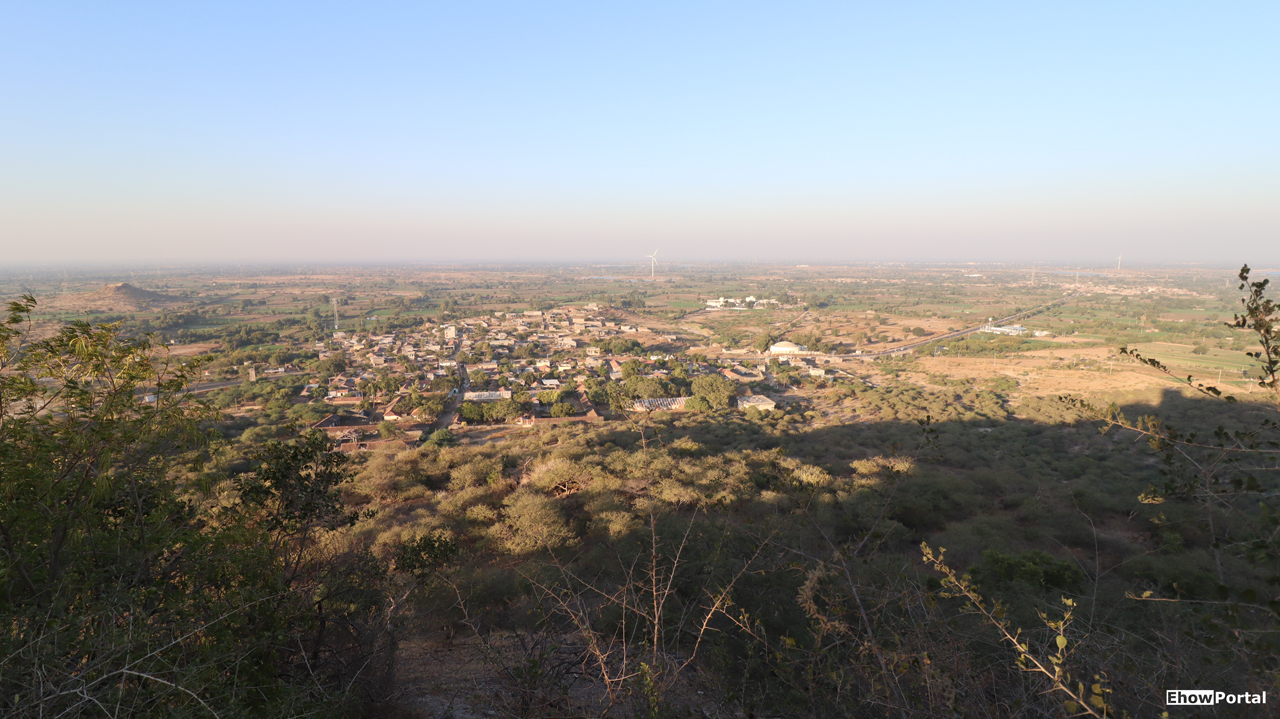 Now it’s time to leave the fort if you are a history lover you should visit this place at least once in your life.

We will keep exploring unexplored places in India and write about them in our upcoming blog post, so stay tuned. Make sure to follow me on Instagram to see more travel photos of beautiful places.

My thoughts on Having Travel Insurance