Google’s Do a Barrel Roll has been become trendy and almost most of bloggers & tech savvy people will know about that however some of our blog readers are not bloggers so we wish to share one Google tips for them. Do you know that ? you can play with Google with Do A Barrel Roll Google Tricks ? To perform google barrel roll trick, you just need to try searching “Do a Barrel Roll” query on Google & it’s screen will tumble around (it’s a barrel roll, after all).If you don’t want to type in Google just click here and see how it barrel rolling on your computer’s screen.

Playing with Do A Barrel Roll Google Tricks 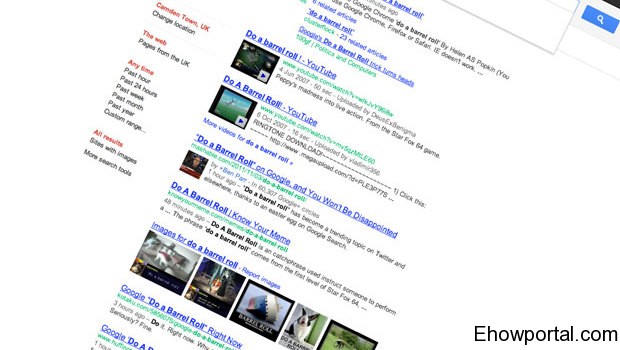 We have tested in most popular browsers like FireFox, Google chrome and opera browsers. We have seen that this trick is not working with Internet Explorer browser.

Do A Barrel Roll Google Tricks on Mobile

Check out the cool video above to see how barrel roll trick playing live on smartphones. According to Huffingtonpost website, do a barrel roll Google trick is one of the coolest things Google has Ever done.

“With its interactive doodles and insanely large pumpkins, Google is known for being whimsical, but “do a barrel roll” might just take the cake,” wrote the Huffington Post in their report about the do a barrel roll Google trick.

Another google do a barrel roll now trick is that you can try searching “Z or R twice” keyword on Google and hit the search button. You will see the same effect as that you seen on Do a Barrel Roll query. We have tested both of those barrel roll queries with other search engines but it seems they don’t even understand this query.

Primarily Do a Barrel Roll-funny search query has been developed for entertaining users by Google software engineer.You can play Pac Game on Google Doodle is another amusement created by Google. Pac man game was made permanent even Google Doodle is not remaining permanent.

Do you know that Google can be your personal assistant? Yes, you can ask Google to set the timer for a specific period of time and it will start working on. Isn’t it great? Once your configured time is over, it will ring. This way you can set an online alarm with Google but the thing is that your browser should be connected to internet to use this functionality. To set a timer with Google, search with “set timer for _ minutes” and it will start working. Don’t forget to write minute in the blank. 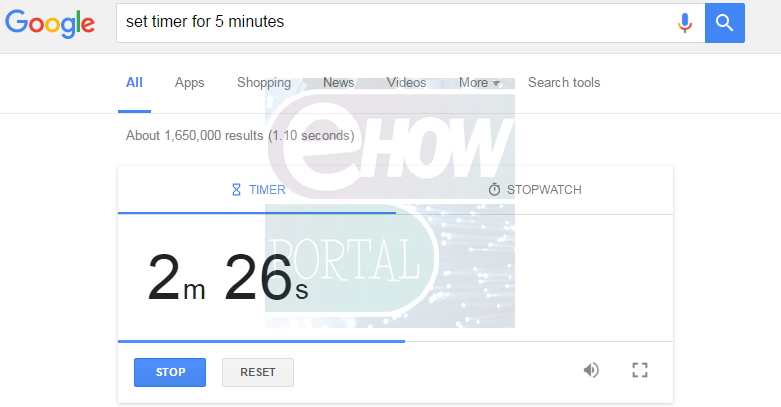 Another Good feature of google timer is a stopwatch. Yes, it will also work as a stopwatch for you. All you need to do is start and stopwatch with start counting time until you stop it.

Let Google Do Math for you 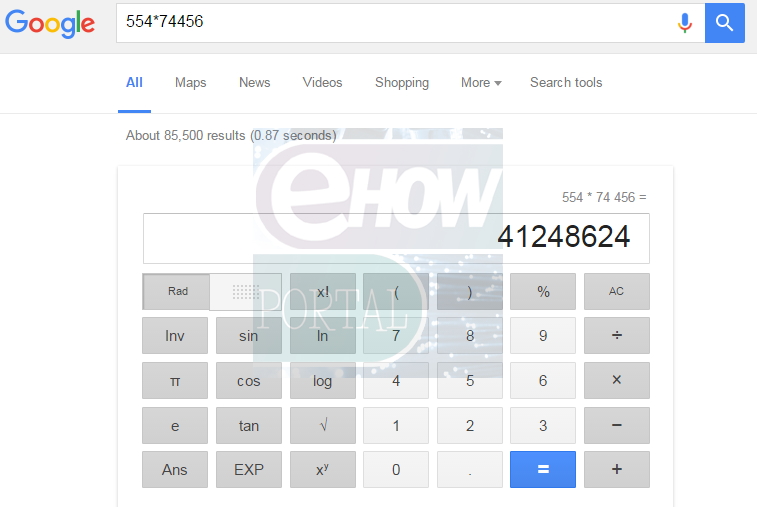 Yes, I am addicted to this function by Google. You can easily create a calculation with Google Calculator. Just type your math query in Google and it will do a calculation for you.

This is another feature that I used to use almost on daily basis. Since we do work with different clients from all over the world, it needs to make conversation in their local currency. 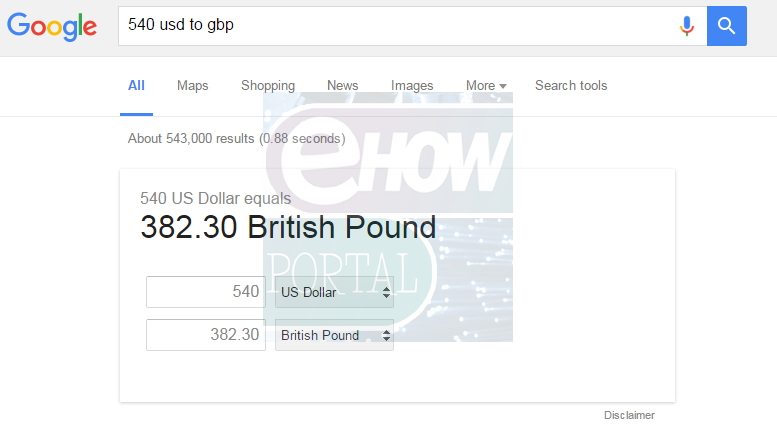 Do you know any other Google tips and trick? If yes, do feel free to share it with us by commenting on the comment section below.

What is Google Adsense

How To Change Language In Google Chrome

How to Block Emails on Gmail