Have you ever thought about the ways in which you could use screen recording on an everyday basis? Many people often tend to assume that screen recording is only used to create video guides or tutorials – and while that is undoubtedly one of its more popular applications, it is far from the only one. 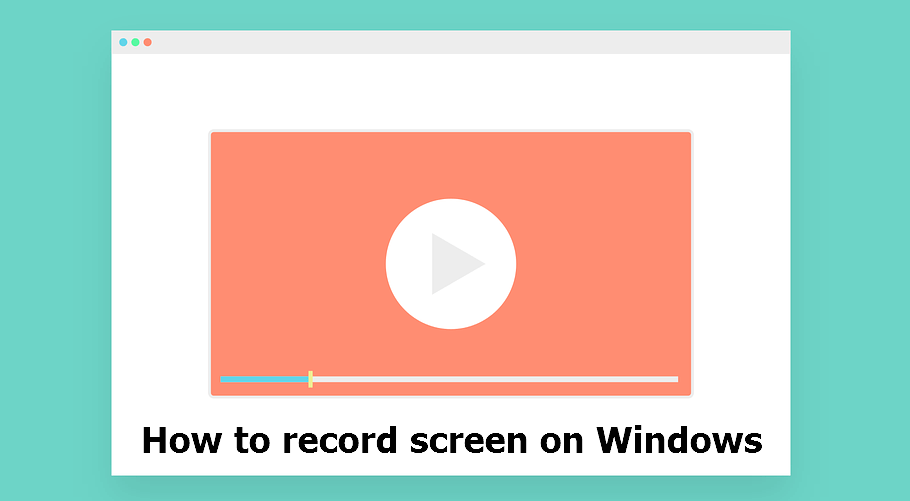 The fact of the matter is that because screen recording will let you record anything and everything on your screen it has a very wide range of uses. In much the same way screenshots are used for a variety of different purposes, screen recording has the same potential.

To be more specific, here are five interesting ways that you can start using screen recording as part of your day to day life:

Nowadays online streaming videos are everywhere, from websites to social media, video sharing platforms, or video on demand services. However in most cases these platforms don’t provide you with a way to ‘save’ videos so that they can be watched offline.

Screen recording will give you a way around that, as it will let you simply record online streaming videos while they are playing on your screen so that you can then save them and watch them at any time. Effectively it is the next best thing to being able to download the videos in question, and can be used universally.

With Skype, Google Hangouts and numerous other platforms you can place and receive video calls. However unlike the instant messaging features on these platforms, there is no way to save a history of the contents of these calls so that you can refer back to them.

Once again screen recording can help on that front, as you can record the video call from your screen while it is taking place. If you regularly place video calls for business purposes and meetings this can be especially useful, as it will give you a way to refer to what was said (or shown) during those sessions.

From time to time you may come across a bug in Windows 10 or a particular software that you’re using. When that happens you may want to ask for support, but may find it difficult to describe the issue or what caused it to happen.

By recording your screen, you could create a far more effective bug report that can show precisely what the issue is. Additionally if you are able to reproduce the bug you can also include the steps that triggered it in the first place, making it more likely that you’ll be able to get help.

One of the more popular uses of screen recording is to record video game footage. It is typically used by gamers who wish to capture their in-game prowess or showcase their achievements and share it with others.

It is worth noting that there are specialized types of screen recorders that are used to record in-game footage that tend to perform better. Generally they also are provide other features, such as livestreaming support.

Many social media platforms have such as Snapchat, Facebook, and Instagram have started to introduce time-sensitive video content that typically vanishes after a certain duration. In much the same way they can be used to record online streaming videos, screen recorders can save this content so that you’ll be able to view it later on.

As you can see if you know how to record screen on Windows 10, there are numerous ways in which you can benefit from it. In fact once you start to use screen recording, odds are you’ll never look back due to how convenient it can be to be able to record your screen and save whatever is on it.

The only caveat when it comes to screen recording is that it is important you choose the right software. Seeing as screen recorders range from being simple to complicated, and basic to feature-rich – you will have to find one that is able to provide you with the features that you require and yet doesn’t have too steep a learning curve.

How to convert jpg to pdf

How To Get Printer Online